Our access to capital supports small to medium scale requirements at no risk to prime contractors through an excellent relationship with the Bank of Albuquerque. 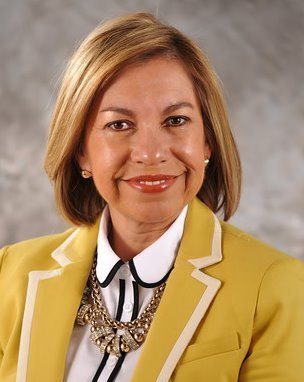 Montech is led by Monica Jojola, a 2013 graduate of the U.S. Small Business Administration’s e200 Emerging Leaders program. Ms. Jojola, a former business development director, has more than 18 years of successful executive experience in federal contracting opportunities, including organizing manpower and dedicating resources for multimillion competitive federal contracts. Ms. Jojola is from the Pueblo of Isleta, NM, and a graduate from the University of New Mexico. She serves on the American Indian Chamber of Commerce of NM Board of Directors and Koahnic Broadcast Corporation Board of Directors. Most recently, Ms. Jojola was nominated and approved to serve on the UNM Anderson Alumni Council. Her service began July 2015 and she supports UNM Anderson School of Management on alumni affairs, developing and strengthening connections within the alumni community, developing networking opportunities for alums and for current students.

Under the leadership support of Ms. Jojola, Montech earned “Star Client for 2015” by the Procurement Technical Assistance Program (PTAP) – New Mexico’s Small Business Development Center. In May 2016, Montech Inc. was recognized by the New Mexico Small Business Development Center for “Women in Business Champion of the Year.” Ms. Jojola acknowledged the personnel who represent the company and perform the wonderful work.